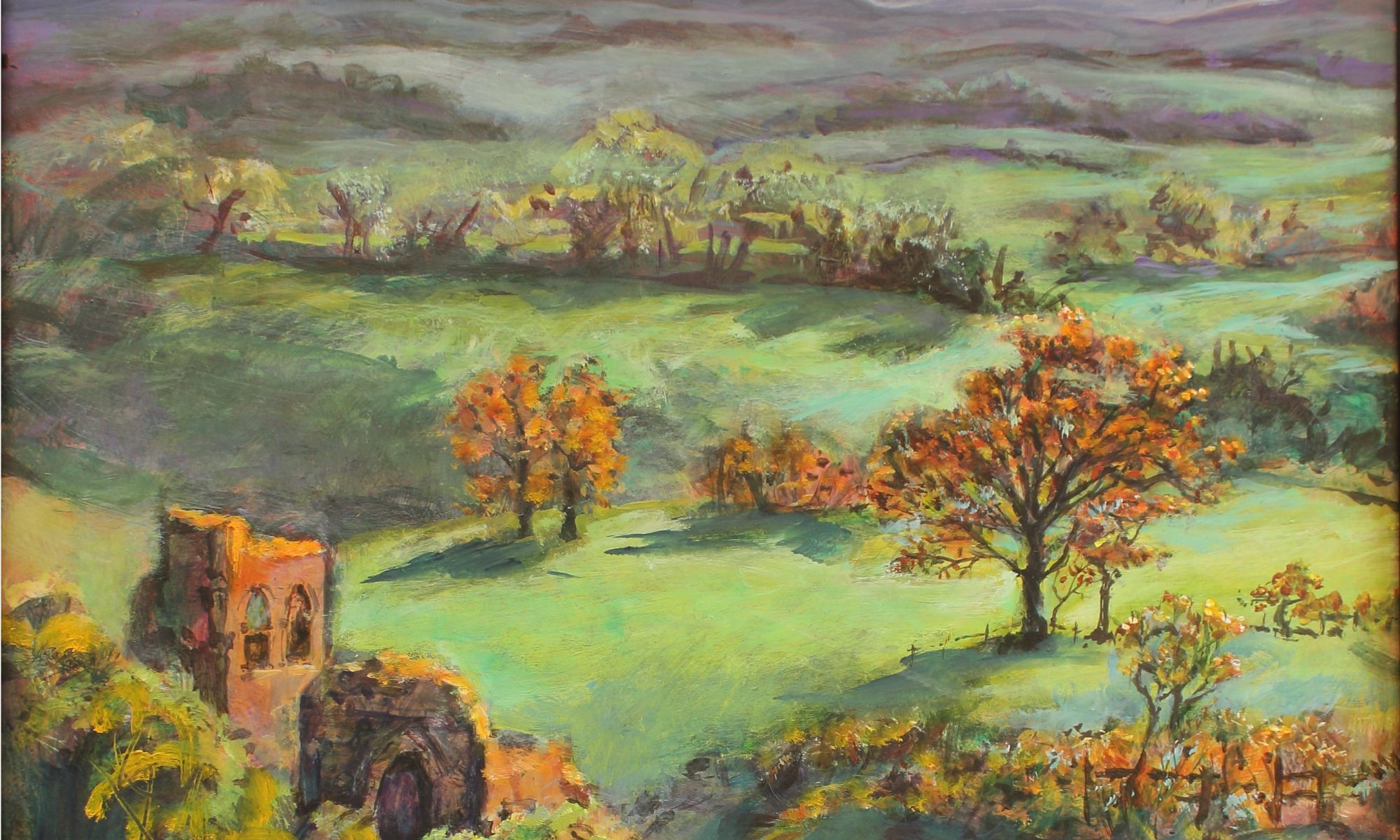 “The idea of Pangaia came to me in Rome one summer evening contemplating the leafy ruins of the Forum from a hot, traffic-noisy road, and wondering what happened to the gods?” – Nigel Frith

Pangaia is Frith’s ongoing ‘Epic of All History’ first conceived of in the mid-1970s. Through his immersion in the study of Greek, Indian, and Anglo-Saxon epic verse, medieval courtly love, and Indian mysticism Frith came to perceive a course in world culture. In further disciplines he discovered a method of world-historical analysis which revealed that chivalry was at the root of the current world. Working on a Norse epic on the sun-god Balder, and struggling to master not just epic structure but epic style, he trained himself to think in Homer’s epic paragraphs. With an epic mind taking him over he began to understand the role of gods in history.

This section of the website offers the visitor the opportunity to explore aspects of Frith’s Pangaian theory and practice. In A Story of Pangaia one of Frith’s tales of the struggle of the Gods in 20th and 21st Century history is told. A Pangaia Timeline provides Frith’s outline of world history as seen through a Pangaian lens. In The Science of Panhistory some of Frith’s writings demonstrating the development and practice of panhistorical analysis are available and it is hoped that over time more Pangaian and panhistorical material will be added.